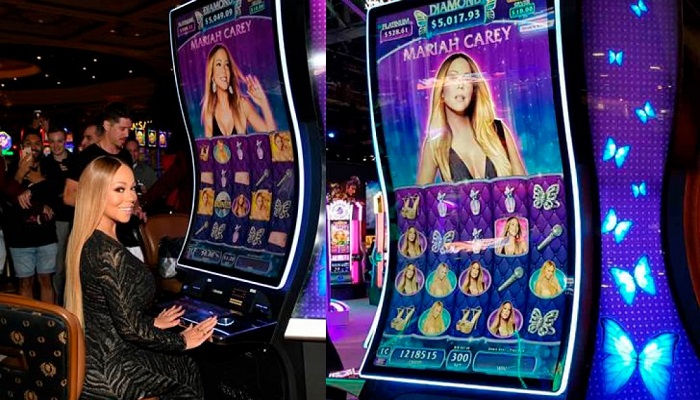 Back in the late 1800s when the first slot machines were first hitting the market in California we are sure nobody would have ever anticipated the remarkable rise of slot machine gambling in the century or so since. Seriously, you would not believe the amount of slot gamblers trying their luck on one of the millions of land-based slot machines or online slots, and the number just keeps going up as new technology such as mobile slots becomes available!

One of the main reasons why slot games such as Fae Legend Warrior have become so popular recently is because of the amount of slot games with great themes. Gamblers just cannot get enough of the various different settings that developers such as NetEnt, Play N GO and Big Time Gaming have crafted for their slot games, and it is causing the industry as a whole to expand exponentially. But what are some of the best slot games with great themes? Read on to find out.

The Codfather by NextGen Gaming is one of those online slot games that will probably be incredibly popular even two decades from now, and whilst it is pretty well made, it is the whimsical aquatic mafia theme that keeps people coming back again and again. This fairly standard 5-reel slot is set underwater, where we meet a fearsome character called the Codfather.

Now, this marine mobster is actually pretty friendly for the most part, and what he really wants is a set of new henchman. The pay outs can be absolutely huge if you succeed in helping him find some, as he will prove that underwater mafia bosses are actually incredibly generous indeed. The slot also comes complete with a few bonus icons and features, so there is really something for everyone.

When Inspired Gaming first released Centurion people were completely and utterly blown away by its incredibly clear and HD graphics, as well as the four bespoke bonus rounds that promised to be a whole load of fun. What people often forget about Centurion, however, is the fact that the Ancient Roman theme that Inspired Gaming has gone for really helps things too.

There are few moments in history that carry as much weight as during the time of the Ancient Romans, and thanks to the developer’s insistence on having remarkably clear HD graphics the various tropes associated with the Romans really come alive here. If you are looking for slot games with great themes look no further than Centurion.

Ever wondered why there are so many Irish themed slot games around at the moment? Well, it isn’t exclusively down to the outrageously popular Rainbow Riches franchise, however if it weren’t for this series of Barcrest games there definitely wouldn’t be nearly as many “luck of the Irish” themed games in the world. 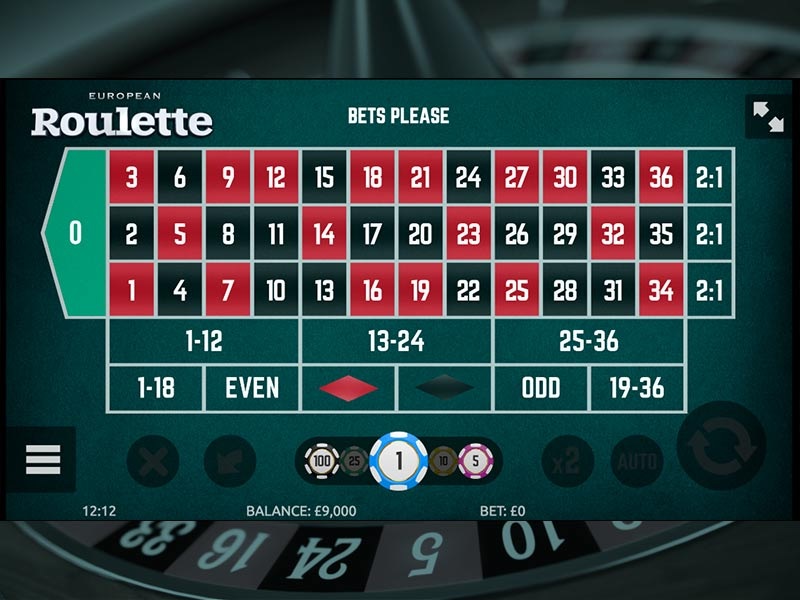 The Facts About Sports Betting in California 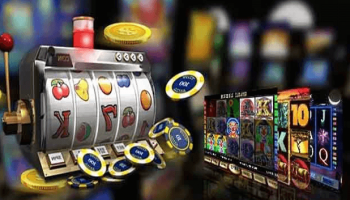 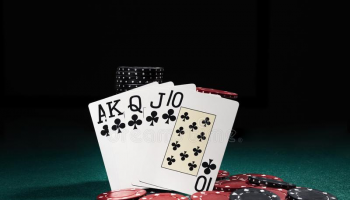 The Plethora of Games You Would Look For 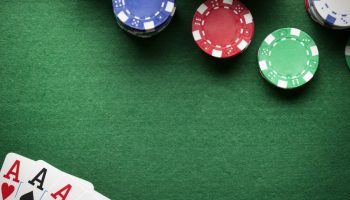 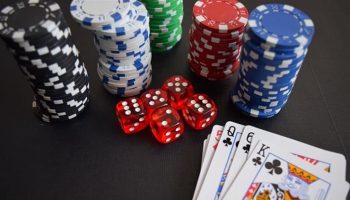 Eight Reasons Why Online Gambling Is So Well-Respected

The Facts About Sports Betting in California

The Plethora of Games You Would Look For

Eight Reasons Why Online Gambling Is So Well-Respected 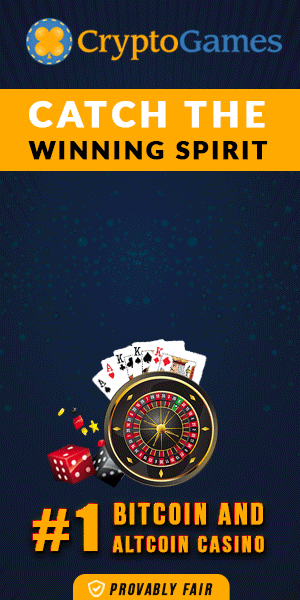